“It helped give me confidence that I wouldn’t have had before.”

Breaking the cycle of intergenerational unemployment

Hundreds of women have started work for the first time with the help of a jobs program designed to help them break the cycle of inter-generational unemployment.

Pat Hall who runs the program didn’t know what a social enterprise was when she first helped raise the money to pay a woman to make coffee at a neighbourhood centre.

Five years on and she has opened five social enterprises including a coffee cart, school canteen contract, a cleaning and mowing business, a catering business, a second-hand clothes shop and a cafe called Pepper’s Place at Liverpool City Library.

Ms Hall, who is chief executive  of Liverpool Neighbourhood Connections, said the 500 women she has helped to get jobs have included some from families that have experienced long-term unemployment across three generations. The program helps women, including single mothers, get paid work experience and training in hospitality courses.

She said the program had given women the experience and confidence they needed to get jobs “in the outside world”.

“Some have never had jobs and one woman came to me and said she was so proud that for the first time I’ve been able to write that I’m employed on my son’s paper work at school,” she said.

“We are breaking that cycle and kids are seeing their mums going to work often for the first time instead of being on Centrelink benefits. It gives them a perspective so they think I’m not going to grow up to be on the dole, I’m going to grow up and get a job like my mum.” 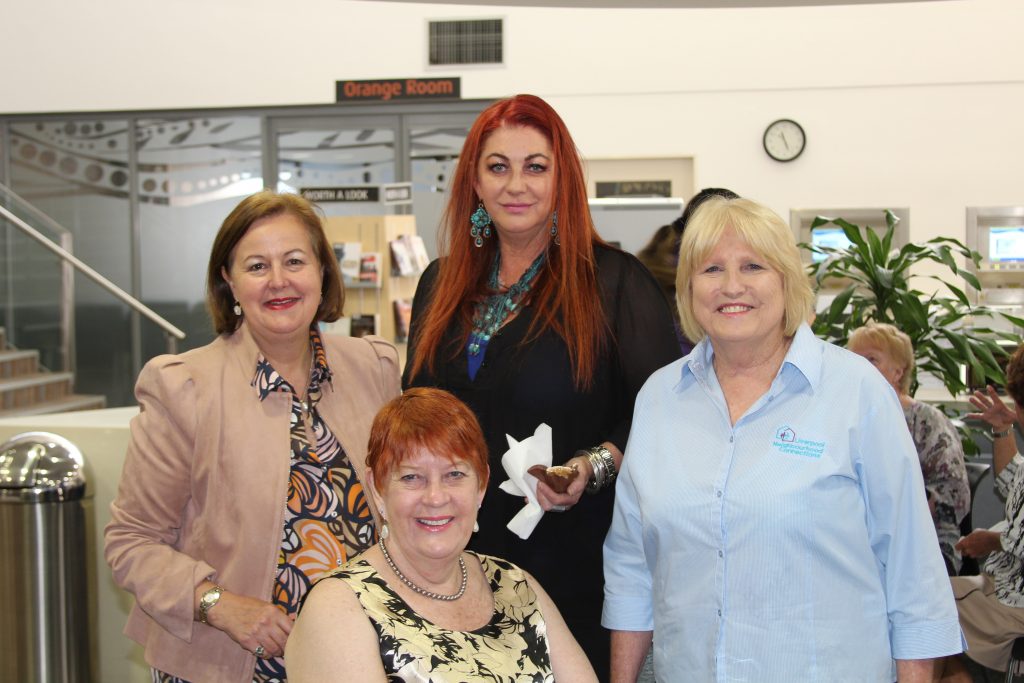 Liverpool mayor Wendy Waller said her city council had provided two sites at a peppercorn rent to support the Liverpool Neighbourhood Connections program. The sites include a temporary shop front on Scott Street in Liverpool and a cafe at the entrance to the Liverpool City Library.

“My biggest priority has always been to provide opportunities for the whole community and supporting LNC is one of many ways we are looking to do this,” she  said.

“LNC works at a grass-roots level, breaking the cycle of generational unemployment one family at a time and we are very proud to support that work.”

Most of the funding for wages comes through Sydney Community Foundation. Foundation chief executive Jane Jose said she was proud to support the amazing work LNC was doing in the Warwick Farm community.

“Our supporters help women and girls to finish their education, get real employable skills so they can contribute and earn a living in western Sydney,” she said.

Jess Wyborn, 20, has started her first full-time job at a cafe in Liverpool after getting work experience and hospitality training through the Liverpool Neighbourhood Connections school canteen for the past two years. She also did some part-time work with the program as a youth support worker. The program has also helped Jess get housing, a computer for her studies and help with writing a CV.

The work also helped her pay for her father’s funeral earlier this year. Her mother died when she was 14. She and her sister, who was four at the time, went to live with their aunt.

“I just got a full-time trainee chef job at a cafe,” she said.

“I can’t imagine what would have happened to me without Liverpool Neighbourhood Connections.

“It helped give me confidence that I wouldn’t have had before.”